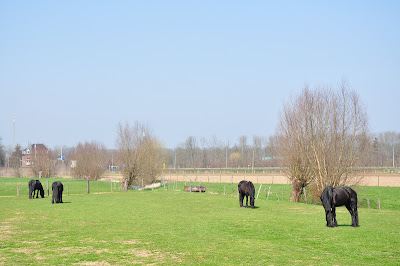 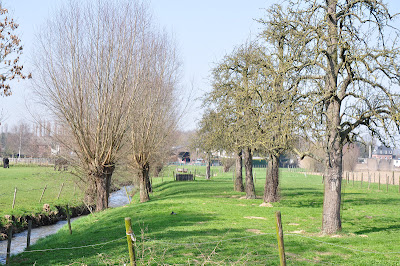 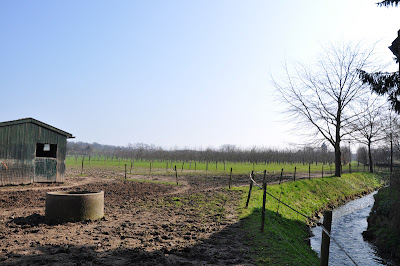 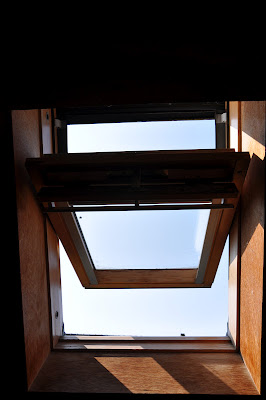 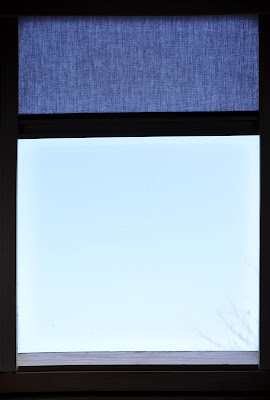 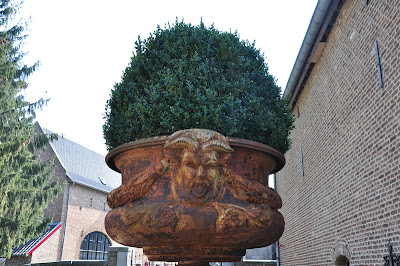 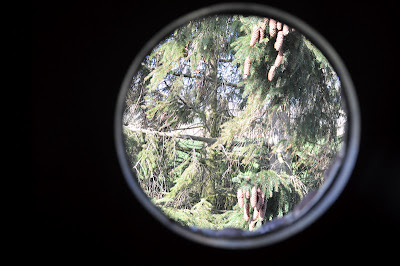 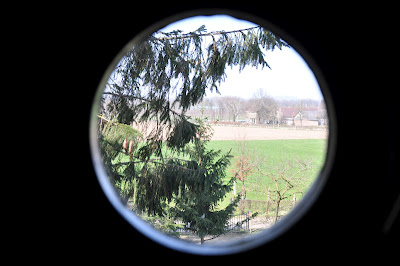 "I now ask this human being brave enough to stand next to me to pick two twinkling points of obsolete light in the sky above us.It doesn't matter what they are,except that they must twinkle.If they don't twinkle,they are either planets or satellites.
I picked two points of light maybe ten feet apart. One was Polaris.I have no idea what the other one was.
<....>
"Excellent! Ting-a-ling!" he said. "Now then: Whatever heavenly bodies those two glints represent,it is certain that the Universe has become so rarefied that for light to go from one to the other would take thousands or millions of years.Ting-a-ling? But I now ask you to look precisely at one, and then precisely at the other."
"OK," I said, "I did it."
"It took a second, do you think?" he said.
"No more," I said.
"Even if you'd taken an hour," he said, "something would have passed between where those two heavenly bodies used to be, at, conservatively speaking, a million times the speed of light."
"What was it?" I said.
"Your awareness,"he said. "That is a new quality in the Universe, which exists only because there are human beings. Physicists must from now on, when pondering the secrets of the Cosmos, factor in not only energy and matter and time, but something very new and beautiful, which is human awareness."
Uit: TIMEQUAKE van Kurt Vonnegut
Geplaatst door noudjehoel op 26.3.12 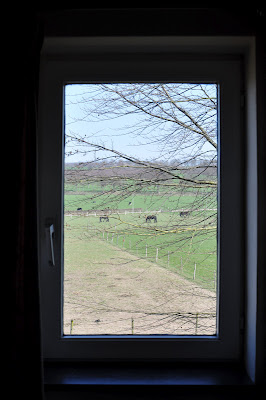 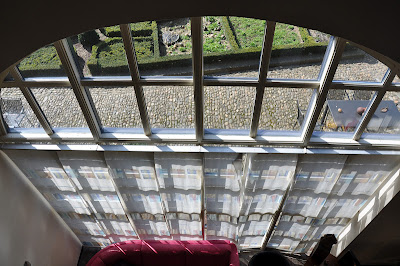 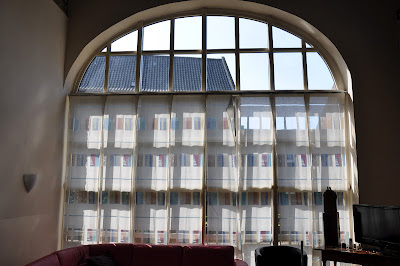 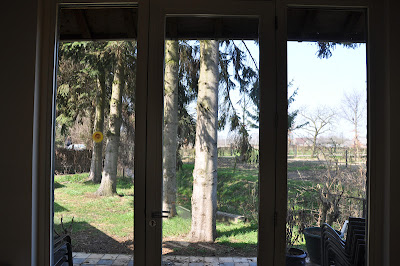 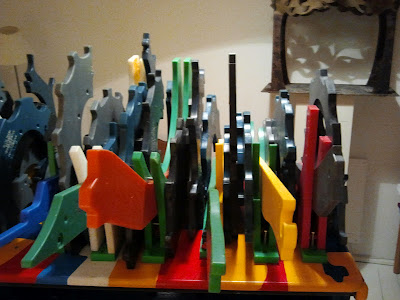 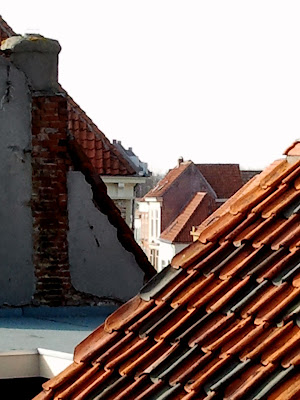 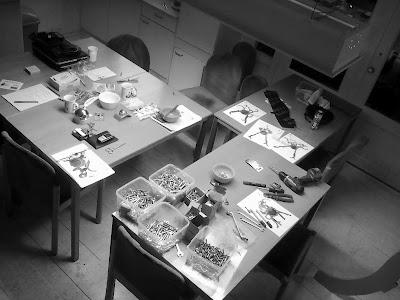 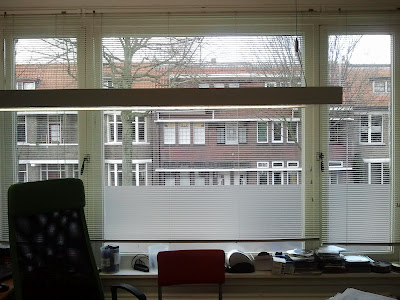